The parking lot at the Terrell ISD Performing Arts Center gradually emptied after the memorial service. Throughout the event, officers guarded the entrances and exits, patrolled from the roof with binoculars and snipers’ rifles. But once the tributes ended and the guests departed, the sentries packed to leave. Only a few lingered, perhaps pondering the unlikely turn of events: The man they’d gathered to honor— a well- known prosecutor— had been mercilessly gunned down in broad daylight in the small city of Kaufman, Texas.

Who would do such a thing? Murdering an assistant DA declared war on law enforcement. In response, local, state, and national agencies flooded the town, including Texas Rangers, ATF, and FBI agents.

While investigators refused to disclose theories, intense nationwide coverage in newspapers and on TV proposed possibilities. Some pundits labeled the assassination the likely work of the powerful prison group dubbed the Aryan Brotherhood of Texas. Others noted similarities to executions of officials south of the border and speculated that the murder could be the work of the Mexican cartel.

While stragglers slowly pulled away from the parking lot, inside the building the nearly deserted auditorium remained set for the memorial service. A somber curtain
hung behind the stage. Between two pillars bearing sprays of red-and-white flowers, a table held a framed photograph of the dead man, Mark Hasse, his brown hair combed to the side, wearing glasses and a crewneck sweater.

In the cavernous room, two men remained behind, seated side by side on the stage and dangling their legs over the edge. Mike McLelland, a round, bulky man in a dark suit, was Mark’s boss and Kaufman County’s district attorney. His thick salt-and-pepper hair combed back, his mustache nearing white, McLelland had a booming presence that commanded attention. An ex–army major, on that day he felt the anguish of losing one of his men.

Earlier, he’d delivered an emotional eulogy, telling stories about Hasse, a man he considered a friend. Now, however, McLelland practically whispered to Mike Burns, a district attorney from a nearby county. If others remained in the theater, McLelland didn’t want them to overhear. “There are people trying to make names on this investigation,” Mike McLelland charged, bitterness resonating in his voice. Bringing up the headlines about drug cartels and prison gangs, the rotund DA looked at Burns with a resolute gaze. “This case is local. The killer is somebody bent on revenge.” For a moment he paused, perhaps considering what he’d say next. “This is somebody really close to home.”

Meanwhile, in a one-story brick house less than two miles from the murder scene, a dough-faced man with dimples, who looked younger than his forty-five years, smiled. On his computer, Eric Williams clicked between competing news reports of the memorial service. Perhaps he felt a swell of pride. More than a week had lapsed, and the massive law enforcement response hadn’t connected the dots. Hadn’t figured it out. It appeared he’d pulled off the perfect murder.

Watching the memorial unfold on television, at times he chuckled. How he must have enjoyed that those investigating Hasse’s murder had veered off course. How superior he must have felt. They all had much yet to understand: the most important thing— the killing wasn’t over. 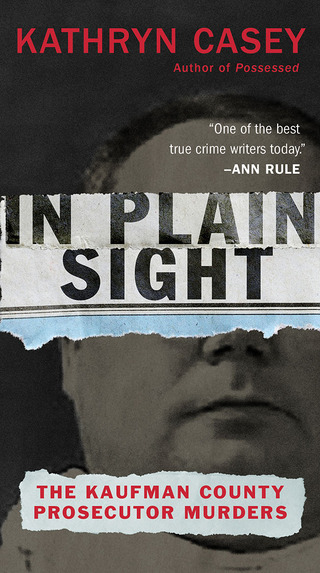 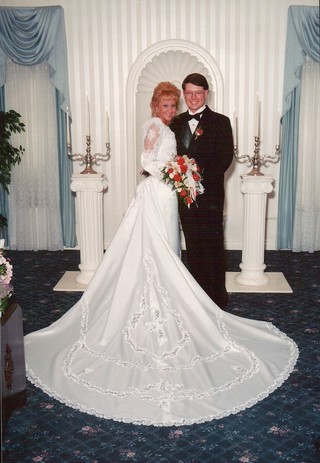 They had a fairy tale wedding, but the marriage turned rocky. Kim once said that in the evenings they played a strange game: How to plan the perfect murder.

Eric Williams in his Texas State Guard uniform. From the first day they met, Mike McLelland disdained Eric and called him a "would-be soldier." 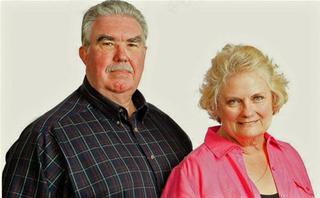 No one who knew them doubted their love. "Mike's my soul mate," Cynthia McLelland said often. 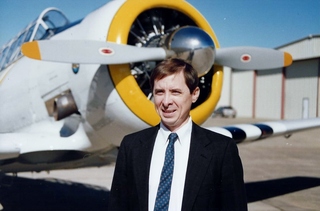 A prosecutor's prosecutor, Mark's work in the courtroom financed his true love, flying his airplanes.