"Think of [Sarah] Armstrong as a blending of Alex Cross and Kay Scarpetta, a tough cookie balancing her new role as a widow. Casey finds sympathy and strength in the female Texas Ranger...," the Tampa Tribune

"The second entry in the Armstrong case file is a strong sequel to Singularity. Both plot lines are clever and carefully scripted. But it’s the evolving back story of Armstrong and her daughter—coping with the death of Armstrong’s husband—that gives this series extra depth and offers the promise of something special." Wes Lukowsky, Booklist

"[Sarah Armstrong is] an impressive character.... Both mysteries play out nicely against the Texas backdrop, right up to the white-knuckle finale," Sandra Martin, Romantic Times

"Casey knows how to keep readers turning the pages to get to the stirring conclusion," Glenn Dromgoole, the Abilene Reporter

IN BLOOD LINES: Cassidy Collins is living the dream. The latest teen singing sensation and the darling of the fan magazines, Collins has money and fame. After growing up poor, she's escaped her trailer park beginnings to become a star. Everything is perfect. Everything except for one complication, a potentially fatal one: the stalker who threatens to take her life.

Meanwhile, Faith Roberts believes her dead sister, Billie Cox, is contacting her from beyond the grave. What does Billie want Faith to know? Is she trying to tell her who pulled the trigger?

A year after tackling the most dangerous case of her career, profiler Sarah Armstrong is back and charged with untangling two troubling cases, that take her from Houston oil mansions to behind the scenes at rock concerts and the world's biggest rodeo.

In the end, Sarah's forced into a battle of wits with a brilliant criminal intent on murder. 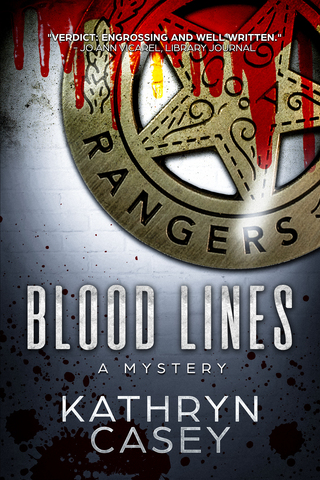 People murder for the strangest reasons. In BLOOD LINES, Sarah Armstrong unravels the clues as she seeks justice and plots to corner a dangerous criminal. 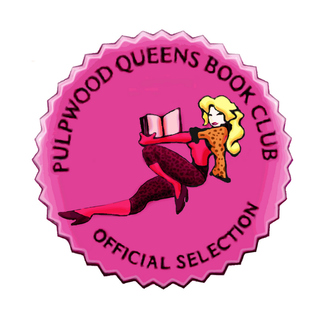 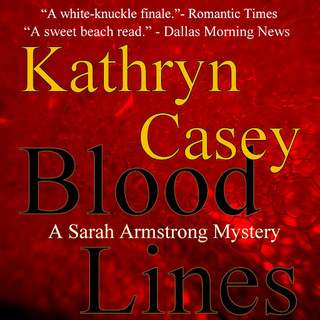 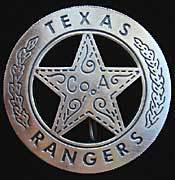 The second in the Sarah Armstrong mystery series: BLOOD LINES!