A Warrant to Kill

"One day you'll believe me, but by then I'll be dead."

I first heard those words in 1992, repeated by a man in a restaurant piano bar, not far from my Houston home. We’d been introduced by a mutual friend, and that night Ray Valentine belted down drinks, his eyes wet with tears, as he told the story of the tragic death of a woman he’d dated, Susan White.

Throughout that hot Houston summer, White complained that a man named Joseph Kent McGowen was harassing her. She said she’d rebuffed his advances and in retaliation he’d stalked her, threatening revenge against her and her troubled teenage son.

"One day you'll believe me but by then I'll be dead, and it'll be because Kent McGowen killed me," she'd said.

Valentine hadn't believed her. McGowen was a cop, a deputy sheriff who’d sworn to protect and defend. "A cop's not going to hurt you," he’d insisted.

By the time I first heard about her entreaties, Susan White lay buried in her grave, the victim of three bullets fired by McGowen’s county-issued gun. McGowen was on duty, serving a warrant signed by a judge for White's arrest. He claimed he'd fired only when she'd pulled a gun. White’s gun was found on the scene. At first it seemed a clear case of self-defense.

In the end, I would spend years investigating Kent McGowen, Susan White, and how their paths so fatally intersected.

"Only in Texas could killer and victim meet in a true story full of wealth and excess...and terror in the night. A Warrant to Kill will astound readers," Ann Rule, author Green River, Running Red.....Click here connect to Amazon.com! 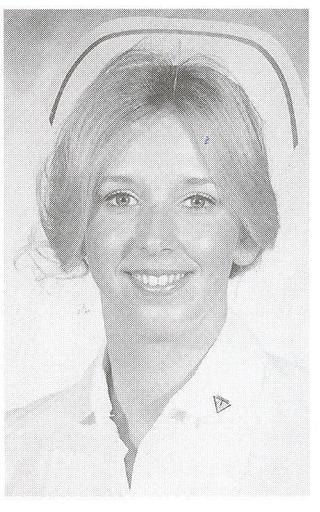 Susan as a young nurse 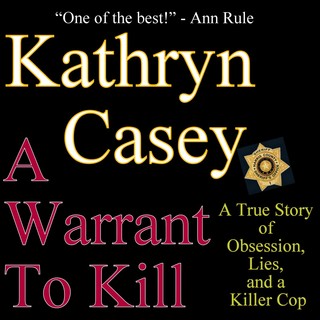 Now available on audio through Audible.com
Click here to listen to an audio sample of A WARRANT TO KILL (6.44 MB)

Caution: Used WTK books may not have the case's conclusion. 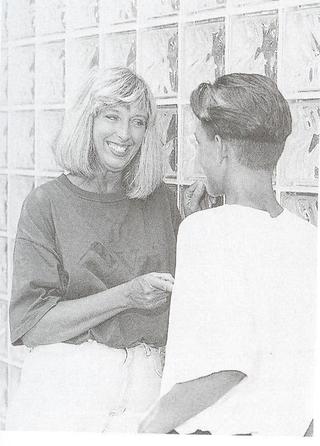 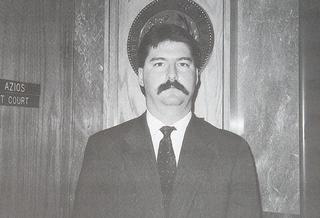 Prosecutors contended that it was murder, but Kent McGowen, above, maintained he was only doing his job. 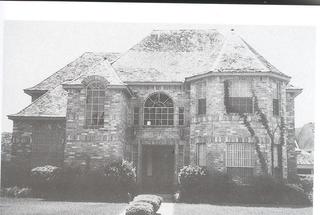 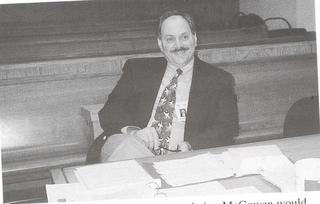 Edward Porter, who stayed with the case until the end. 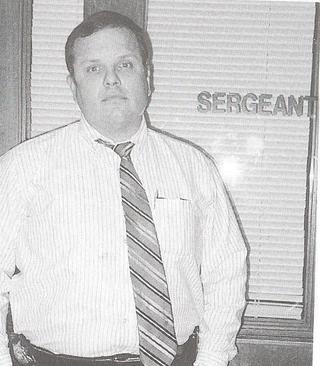 John Denholm who had McGowen pegged early on as a bad cop.

"Kathryn Casey has crafted a gripping psychological study - a real-life nightmare wherein the darkest form of evil wears the disguise of a trusted public servant. A book as fascinating as it is troubling,"

Watch for the Kent McGowen case on Court TV's "The Investigators." The segment title: "Badge of Dishonor." And on "Warrant to Kill" on A&E's American Justice!