My work began in 2011. That fall, I decided to tackle a book I'd considered for more than a decade, to research and write about the I-45 and the Texas Killing Field murders, the unsolved slaughter of nearly twenty young women from 1970 through 2000 south of Houston, on and around one of the busiest highways in America.

From 1971 through 1978, eleven girls died. The first, Colette Wilson, waited for her mother to pick her up on a quiet country road. Only minutes late, her mother arrived to find her daughter gone. The nightmare endured for decades, as no one was ever arrested or tried for Colette's murder. In the years that followed, one after another, teenage girls disappeared and died, brutally murdered, as a monster roamed Galveston Island and the nearby small towns and cities.

In the 1980s, a quiet oil field off Calder Drive in League City, Texas, gained the nickname The Texas Killing Field. Four women's bodies were found abandoned there, two unidentified to this day. Tim Miller's daughter Laura was among the dead. Consumed by grief, he battled his demons, eventually founding a nationwide search organization in her honor. He's helped hundreds of families and found redemption, but Miller still searches for the identity of Laura's killer. Will he ever know?

Family legend holds that 13-year-old Krystal Jean Baker was a great niece of screen icon Marilyn Monroe. A pretty girl, Krystal angrily stormed off after an argument with her grandmother. The year was 1996, and hours later Krystal's brutalized body was found under a highway bridge. She'd been strangled. For fourteen years, her despondent mother begged for justice. An evidence clerk in Chambers County took an interest, and that made all the difference. It brought a killer into a courtroom, one who suggested he might be responsible for multiple murders.

Deliver Us is a book of stories, an account of the murders of young women in the shadow of the nation's fourth largest city, on and around the 50-mile stretch of the I-45/Gulf Freeway corridor south of Houston ending on Galveston Island. Families and friends of the dead vividly recount final memories and the terror that followed, and behind prison walls prime suspects admit or deny guilt.

As children we're warned to beware the strangers in the shadows. Deliver Us is an illuminating and cautionary look at pure evil and the horrific toll it takes on the lives it touches.

Deliver Us contains the only interview with William Lewis Reece, the alleged serial killer who has taken Houston-area police, the FBI and Texas Rangers to the sites where in 1997 he admits burying the bodies of young women. 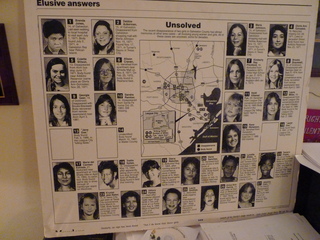 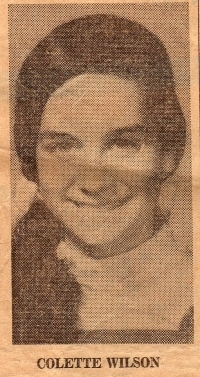 Little Colette Wilson waited for her mother to pick her up and simply vanished. 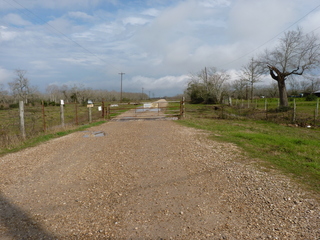 The lonely road that in 1971 led to a gruesome discovery, the bodies of two missing Galveston girls. The question: Who killed them? 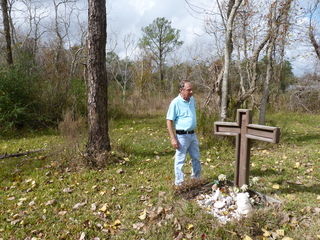 A father's grief: Tim Miller's daughter, Laura, was one of four victims whose bodies were recovered from this deserted oil field between 1984 and 1991. He still searches for answers. 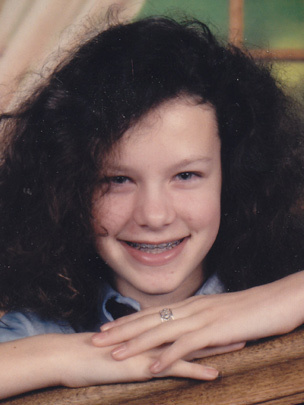 One of Houston's most notorious murder cases: In 1997, thousands of volunteers searched for Laura Smither, 12, but the result could only be described as tragic. 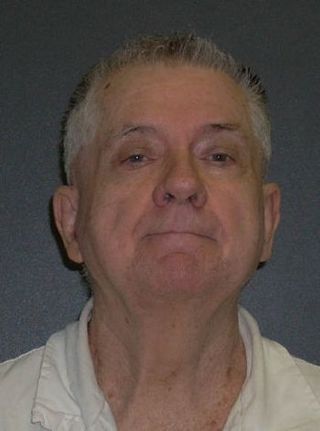 Ed Bell is a troubled man, perhaps a mentally ill one, and he says he murdered the "eleven who went to heaven" in Galveston in the 1970s. Delusions or truth?