As fascinating as true crime can be, it's good to try new things. Toward that end, I added another genre to my repertoire. For those of you who prefer your bad guys fictional, I relied on my crime-fighting knowledge and let my imagination free, introducing the world to Police Chief Clara Jefferies of Alber, Utah, and Texas Ranger Lieutenant Sarah Armstrong.

It all began with SINGULARITY, the first book in my break-out mystery series, a pulse-pounding tale of a Texas Ranger hot on the trail of the strangest killer to ever stalk the Lone Star State. BOOKLIST magazine named SINGULARITY one of the Best Crime Novel Debuts of 2009! The thrills continued with the second in the series, BLOOD LINES, this time transporting readers inside two intense investigations, one involving a young superstar hunted by a cyber-stalker. The third novel in the series, THE KILLING STORM, was named one of the best mysteries of the year by LIBRARY JOURNAL. The latest in the Sarah Armstrong series: The Buried. As pulse-pounding as the first three, with a couple of serious bad guys.

Finally, I'd like to introduce my latest effort: the Clara Jefferies mysteries. I love Clara. She's wise and spunky, and she doesn't take a lot of guff. She figures out the clues, decides what she has to do, and goes for it. Despite a difficult history in the small polygamous community of Alber, in book one, THE FALLEN GIRLS, Clara returns to search for Delilah, her missing sister. The investigation plunges Clara head-long into a world she fled to save her own life. In this small mountain town, Clara defies old stereotypes, confronts the ghosts of her past and tries to stop a heinous killer.

In book two, HER FINAL PRAYER, Clara is thrown into a grisly murder scene on the seemingly bucolic setting of the Johansson bison ranch. Not only is Clara forced to unravel a perplexing mystery, but she finds herself thrown into painful memories of her own as she assesses the lives of the victims.

Want a glimpse inside the books? While you're here, click the links on the left and read excerpts from many of the books.

That's it for now, but before I go, one more thing: thank you to all of you who read my books and enjoy them, especially those who recommend my work to others. Your kindness is appreciated more than you know.

Thanks for dropping in. Feel free to return, anytime. You're always welcome. 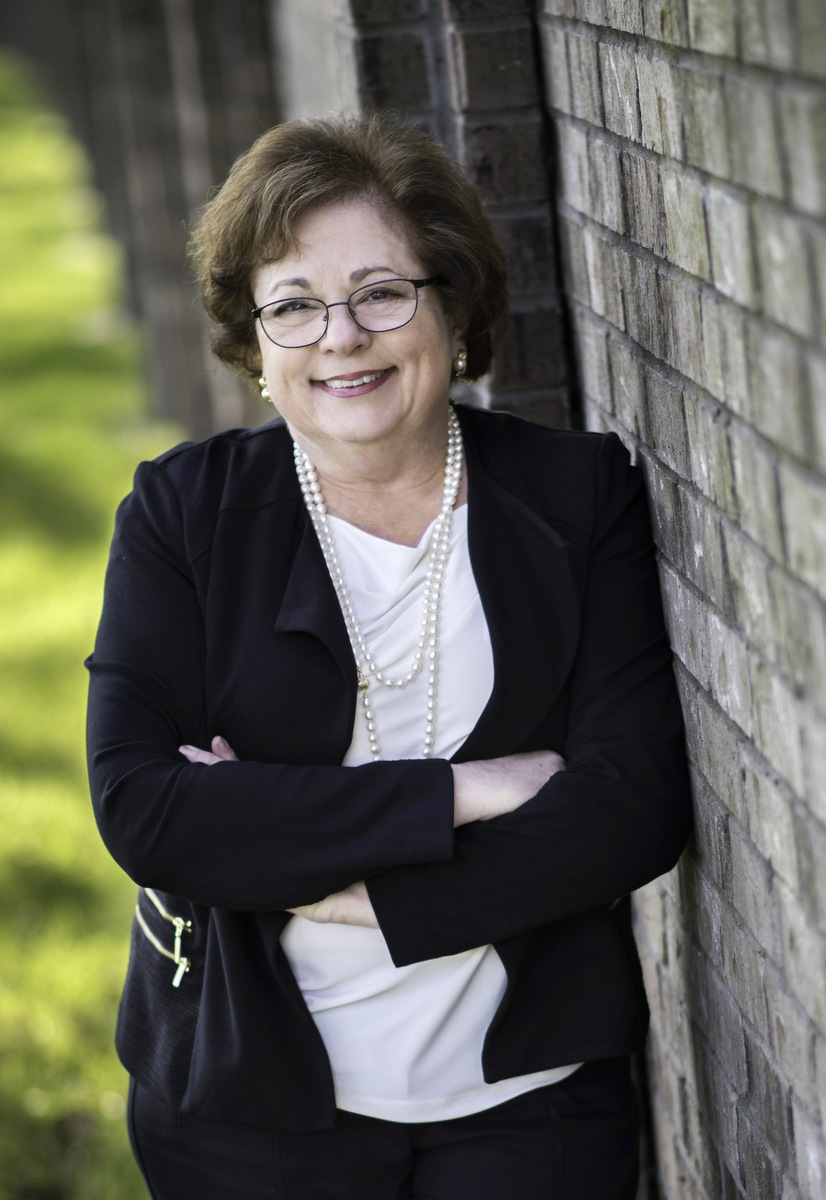 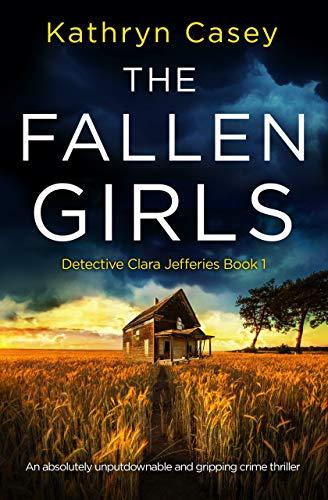 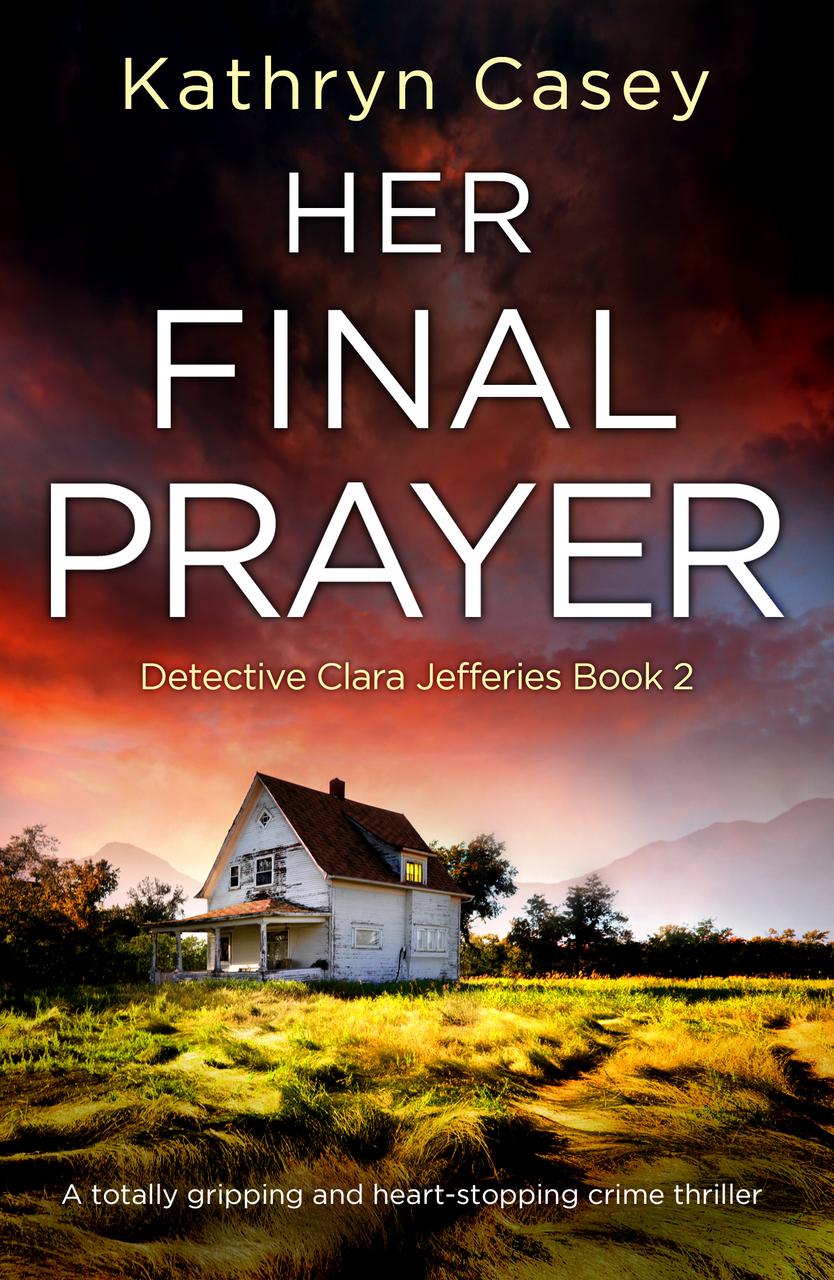 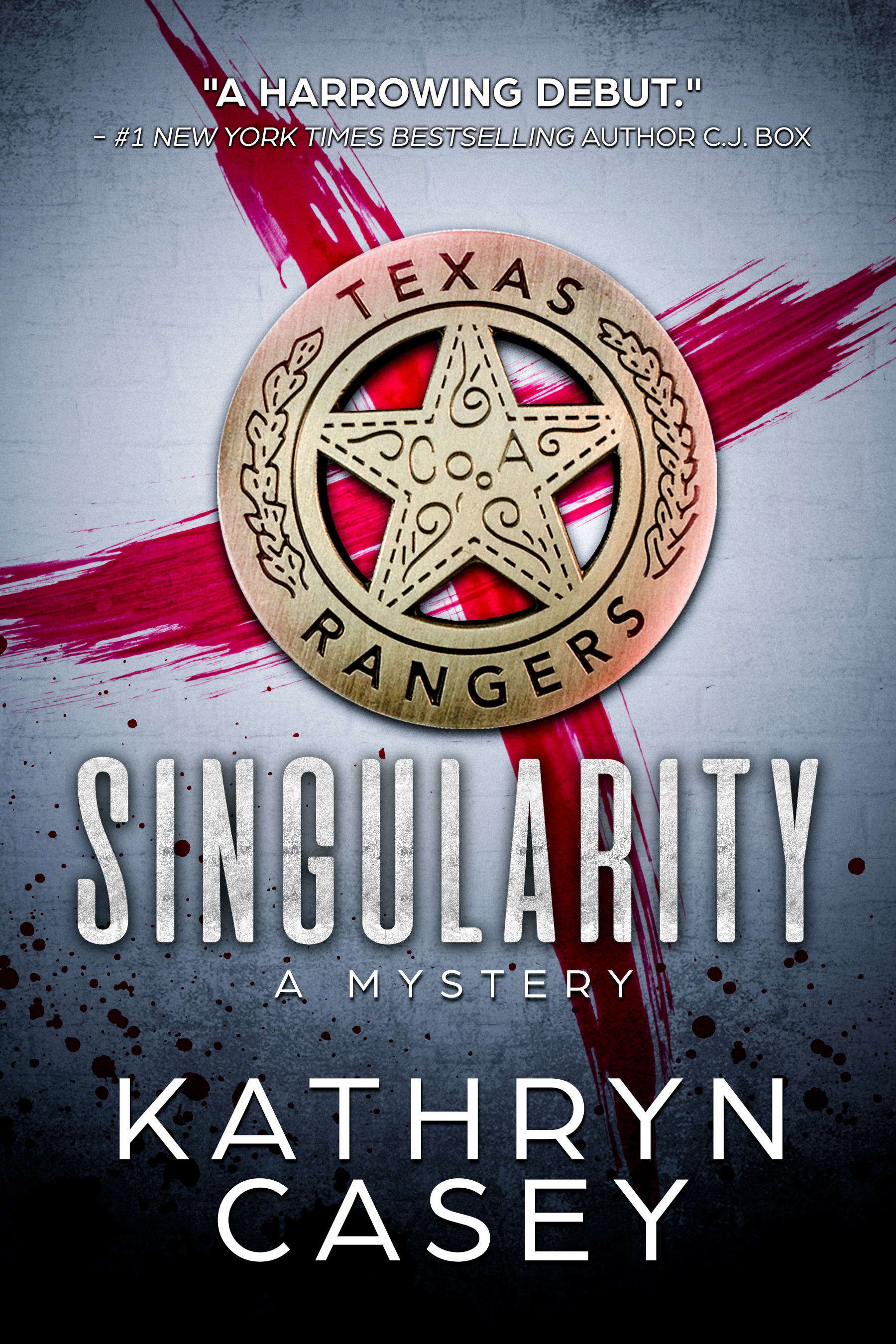 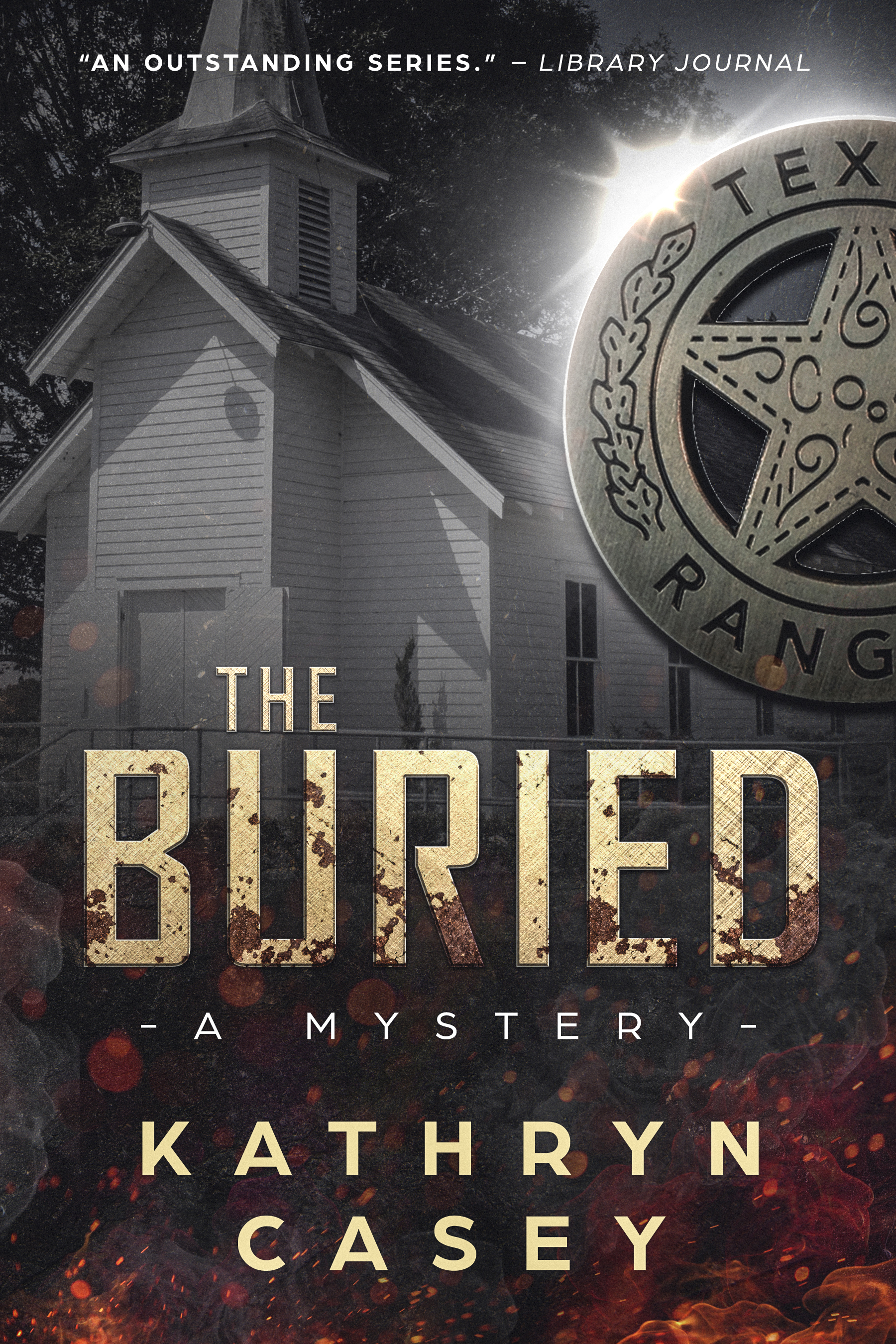 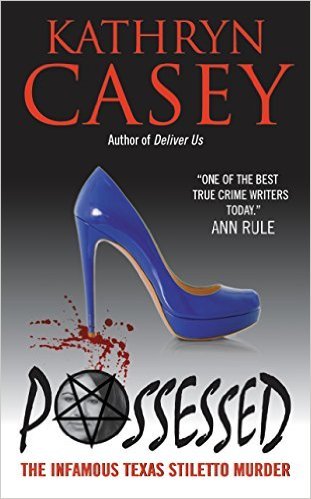 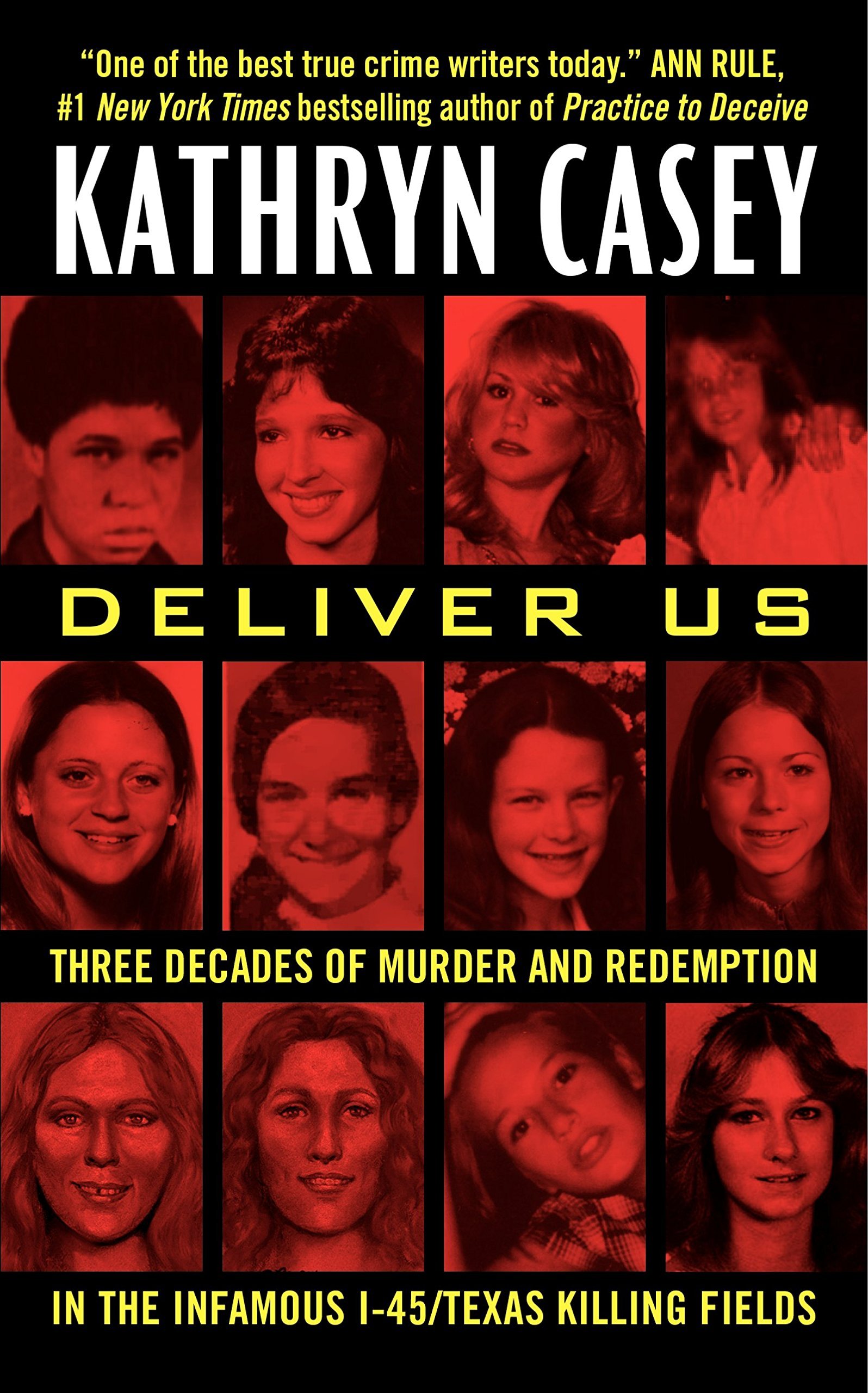 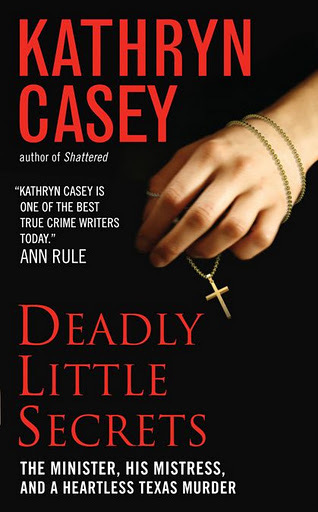 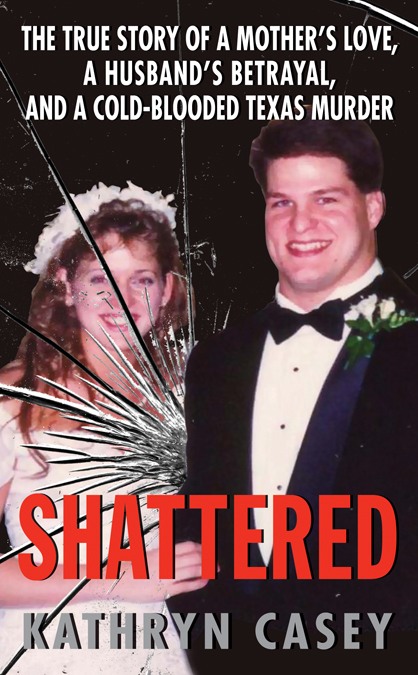 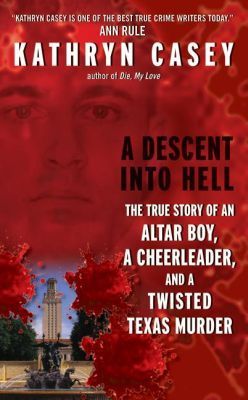 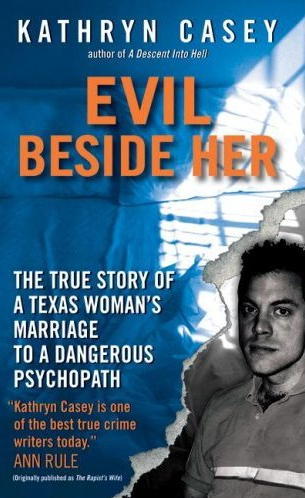 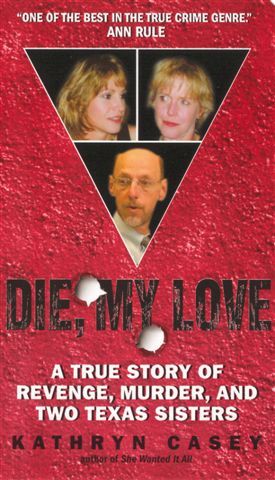 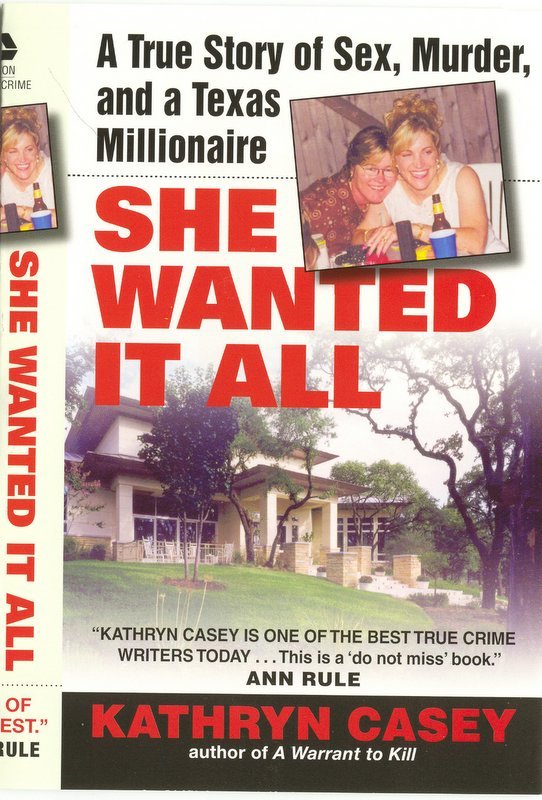