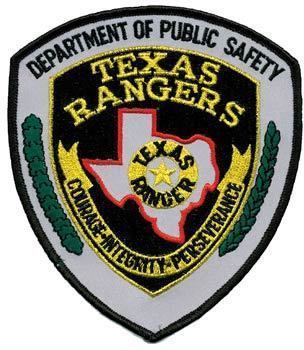 May 1, 2009: the American Library Association's publication, BOOKLIST, picked SINGULARITY, as one of the Best Crime Novel Debuts of 2009! An incredible honor!

"An impressive fiction debut for true crime author Casey (She Wanted It All, 2005), whose memorable heroine has brains, moxie, and heart. Happily for readers, this is the first in a series," wrote Allison Block for Booklist. (SINGULARITY was given a star, indicating it is "outstanding in its genre.")

"Not since Patricia Cornwell's 'Postmortem' has a crime author crafted such a stellar series debut. Kathryn Casey hits the right notes in her first novel, 'Singularity,' a thriller with an insider's insight into the minds of psychopaths...think of [Sarah] Armstrong as a blending of Alex Cross and Kay Scarpetta, a tough cookie balancing her new role as a widow. Casey finds sympathy and strength in the female Texas Ranger as she struggles with sexism and politics at the heart of this crime," the Tampa Tribune

"The nuts-and-bolts of profiling — looking for patterns, digging for similar murders, identifying the signs of pleasure killing — is given gratifying play: The two profilers' probing of a small community in the Big Thicket with a long-ago matching murder is compelling. The string of murders that later unfold is also vivid, with the victims given poignant depth... Casey keeps a steady momentum building to the end," the Houston Chronicle

Deadly Pleasures magazine ranks SINGULARITY as one of the Best First Novels of 2008!

“SINGULARITY starts on a high note and never lets up. Kudos to Kathryn Casey for her creation of Sarah Armstrong, a complex and memorable character sure to appeal to all readers. SINGULARITY is a bright new star in the mystery genre,” says Jessica Speart, author of UNSAFE HARBOR, RESTLESS WATER, AND BORDER PREY

"Speaking as a former cop, I'd work a case with Texas Ranger Sarah Armstrong any day. She's a smart and savvy investigator, definitely a force to be reckoned with. More importantly, Casey delivers a strong and chilling novel, proving that she can write fiction with the same compelling authority in which she pens true crime," Robin Burcell, author of COLD CASE, FATAL TRUTH and DEADLY LEGACY

The call comes in on a Friday afternoon, a bizarre double murder in Galveston, in a multimillion-dollar beach house. Local police hold the scene, moving nothing, until Texas Ranger Sarah Armstrong arrives. Even crime photos won't do these bloody murders justice. They're like nothing Armstrong has ever encountered as the Ranger's lone criminal profiler. Thus begins a whirlwind investigation into a string of murders that propels Armstrong across Texas, from a Fort Worth mansion to Texas' Rio Grande Valley, from a San Antonio barrio to the piney woods of the Big Thicket, and into the epicenter of Houston high society. Still reeling from a loss that fractured her family, Sarah Armstrong soon finds her world spinning out of control and everything she holds dear threatened, even her very life.

The first in the Sarah Armstrong series: Sarah chases a psychopathic killer across the Lone Star State.

Now available on audio through Audible.com
Click here to listen to an audio sample of Singularity! (2.25 MB) 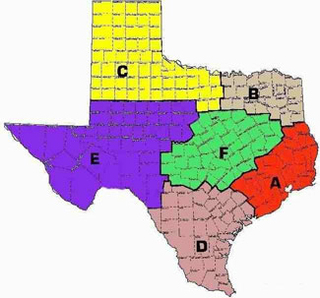 Headquartered in Houston, Ranger Company A, the entire state of Texas is Sarah's jurisdiction.