"Casey is clearly talented and has the makings of a robust and long-lasting series character." – the Baltimore Sun

"Solid crime fiction with a real feel for the humanity of the characters." – Booklist

"Casey has a deft touch with dialogue and character development." – Cleveland Plain Dealer

"Casey knows how to keep readers turning the pages to get to the stirring conclusion." – the Abilene Reporter

"Kudos to Kathryn Casey for her creation of Sarah Armstrong, a complex and memorable character sure to appeal to all readers."  -- Jessica Speart, author of UNSAFE HARBOR, RESTLESS WATER, AND BORDER PREY

Hidden in the shadows of an East Texas pine forest, a man and a woman watch worshippers file out of a church. The man lights a match, and flames erupt, climbing the thirsty clapboard walls, as the pastor trapped inside pleads for divine intervention and human help that never comes.

Meanwhile Texas Ranger Lieutenant Sarah Armstrong sketches the memories of a serial killer, as he describes the faces of his victims. Following his clues, Sarah guides the search for the remains of young women long dead and buried in unmarked graves.

Then from behind prison walls, the serial killer attempts to claim yet another victim, a woman who risked everything to escape his lethal grasp. She fought him and lived once before, but now only Sarah can save her, a quest that will plunge them both into the fires of hell.

A pulse-pounding thriller, THE BURIED takes readers inside Texas' Death Row and the minds of two twisted serial killers. 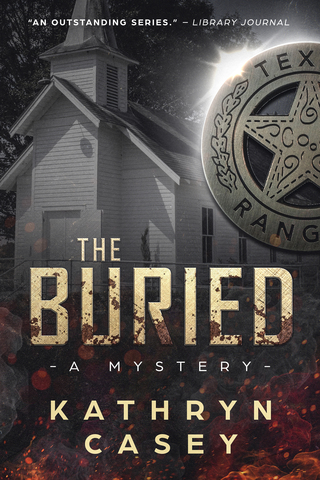 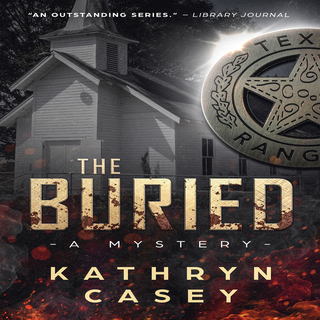 The audio book is now available!